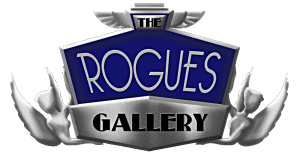 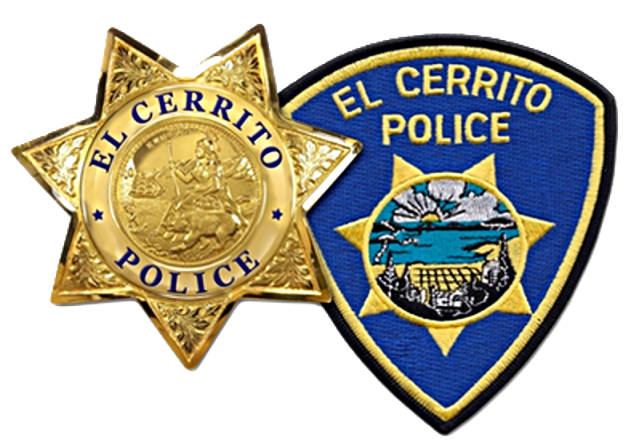 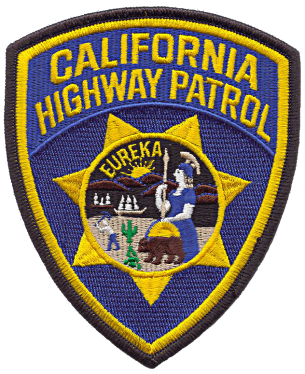 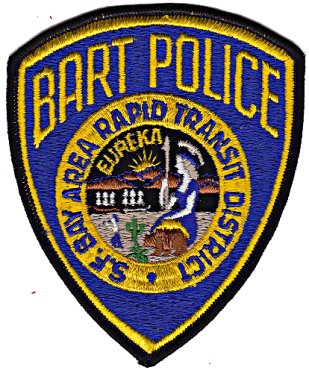 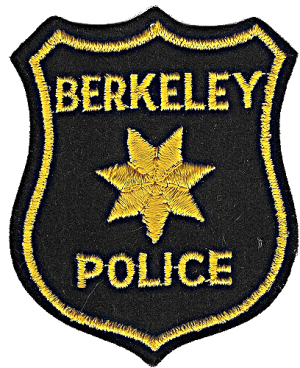 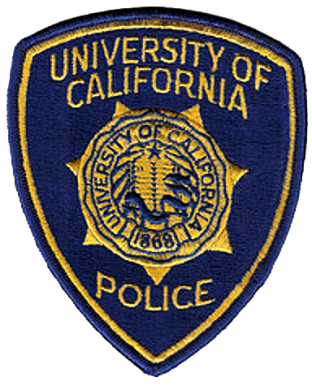 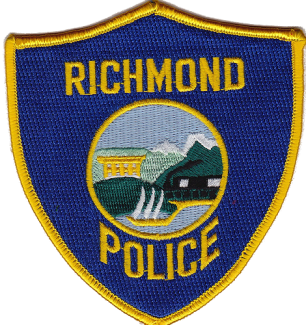 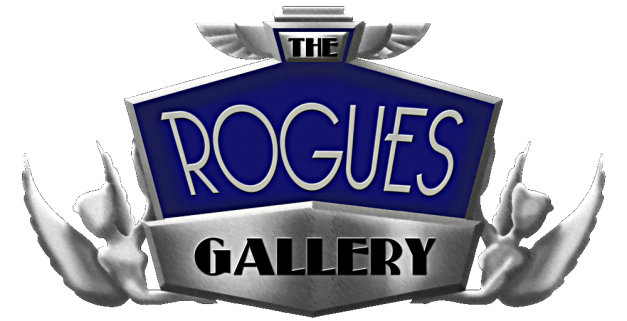 During the 1960’s the New York City Police Department’s radical squad, known as the Bureau of Special Services (BOSS), opened an average of one thousand political investigations a year, targeting such groups as the ACLU, the National Association for the Advancement of Colored People, and the Congress of Racial Equality. By 1968 BOSS accumulated a master index of over one million individual entries.

Even before the terrorist attacks of September 11, 2001, state and local law enforcement agencies began moving away from traditional criminal justice methods when dealing with political activists. During and after 2000 and 2001 demonstrations inWashington, D.C., the police engaged in undercover infiltration of political advocacy organizations, unnecessary violence against peaceful protesters and hundreds of pre-emptive arrests. This led the D.C. City Council to enact legislation to protect demonstrators’ First Amendment rights by passing legislation regulating how the police train for, investigate and manage public demonstrations, and requiring individualized probable cause to arrest protesters involved in illegal activity. Despite the condemnation of these unlawful police tactics, surveillance and infiltration of advocacy organizations and pre-emptive arrests became the methods of choice during protests inMiami in 2003, New York in 2004 and Minneapolis in 2008.

After 9/11, many state and local police agencies embraced a concept called intelligence-led policing (ILP). ILP focuses on the gathering and analysis of “intelligence” in the pursuit of proactive strategies “geared toward crime control and quality of life issues” (emphasis added). This new theory of criminal intelligence argues that collecting even outwardly innocuous behaviors will somehow enhance security.

The erosion of reasonable limits on police intelligence powers has set the stage for a return of the abusive practices of the past. In recent years the ACLU has uncovered substantial evidence that domestic intelligence powers are being misused at all levels of government to target non-violent political activists. In 2002 the ACLU of Coloradorevealed illegal surveillance of peaceful protestors and environmental activists by the Denver Police and the FBI; in 2006 the ACLU of Northern California documentedwidespread illegal spying activities by federal, state and local officials; and in 2008 the ACLU of Maryland uncovered a Maryland State Police (MSP) intelligence operation that targeted 23 non-violent political advocacy organizations based solely on the exercise of their First Amendment rights.

The ACLU has now documented evidence of police surveillance and obstruction of First Amendment protected activity in 36 states and the District of Columbia since 9/11.

« Back to State & Local Law Enforcement | Go To Spy Files »

BECAUSE FREEDOM CAN’T PROTECT ITSELF

United States law enforcement agencies, from the FBI to local police, have a long history of spying on American citizens and infiltrating or otherwise obstructing political activist groups. Political spying was rampant during the Cold War under the FBI’s COINTELPRO, the CIA’s Operation Chaos, and other program.

The following is a state-by-state compilation of examples of these behaviors in recent years. 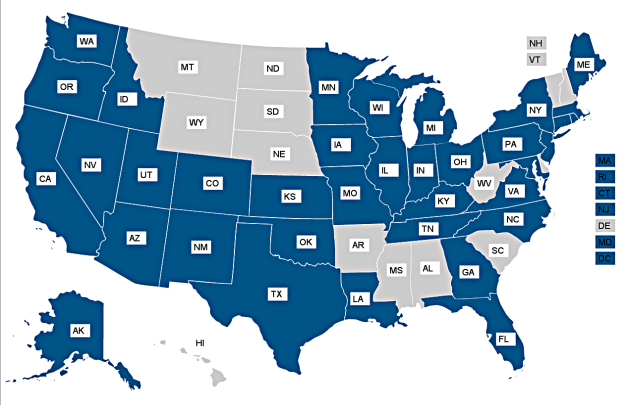 Display a table of the map data.

Unfortunately, it appears that these old tendencies have once again come to the fore. Law enforcement agencies across America continue to monitor and harass groups and individuals for doing little more than peacefully exercising their First Amendment rights.

A thorough search and review of news accounts by the ACLU reveals that these law enforcement behaviors have taken place in at least 36 states plus the District of Columbia in recent years. Americans have been put under surveillance or harassed by the police just for deciding to organize, march, protest, espouse unusual viewpoints, and engage in normal, innocuous behaviors such as writing notes or taking photographs in public.

For example, in 2009, at least four troubling Fusion Center reports have come to light:

• DHS Keeps Calendar of Peaceful Protests. DHS’s March 2006 “Protective Intelligence Bulletin” lists several advocacy groups that were targets of the Maryland State Police operations, including CODEPINK, Iraq Pledge of Resistance and DAWN, and contains a “civil activists and extremists action calendar” that details dozens of demonstrations planned around the country, mostly peace rallies. Federal Protective Services apparently gleaned this information from the Internet. There is no indication anywhere in the document to suggest illegal activity might occur at any of these demonstrations. The ACLU filed complaints in response to this improper intelligence gathering, and the DHS Office of Civil Rights and Civil Liberties concluded its review, determining that information like that will no longer be distributed regionally or nationally, and will only be distributed locally to those who have a situational awareness need for the information. (
https://www.aclu.org/privacy/gen/39226prs20090401.html and
https://www.aclu.org/national-security/letter-aclu-dhs-office-civil-rights-and-civil-liberties-regarding-surveillance)

• DHS Reports on Nation of Islam in Violation of its own Protocols. In October 2007, DHS sent a report, “Nation of Islam: Uncertain Leadership Succession Poses Risks,” to hundreds of federal officials despite the fact that Department guidelines had called for the files to be destroyed because the assessment of the group had lasted more than 180 days without uncovering evidence of potential terrorism. (
http://www.nytimes.com/2009/12/17/us/17disclose.html?_r=2&ref=todayspaper).

• FBI Spies on Activists Involved in First Amendment Activities and Mischaracterizes Civil Disobedience.The FBI improperly spied on American activists involved in First Amendment-protected activities, mischaracterized nonviolent civil disobedience as terrorism, and improperly placed activists on terrorist watch lists, according to a report by the Justice Department’s Inspector General (IG). The IG found the improper investigations were often opened based on “factually weak” or even “speculative” justifications and were sometimes extended in duration without sufficient basis. (http://www.nytimes.com/2010/09/21/us/politics/21fbi.html,http://www.washingtonpost.com/wp-dyn/content/article/2010/09/20/AR201009…,http://blog.washingtonpost.com/spy-talk/2010/09/fbi_cover-up_turns_laugh…,http://online.wsj.com/article/SB1000142405274870398930457550419230689262…, andhttp://www.latimes.com/news/nationworld/nation/la-na-fbi-activists-20100…).

• Senate Security Will Use Internet Data Mining to Identify Lawmaker Threats. Senate Sgt. at Arms plans to contract with a private company to data mine the internet and social media sites to search keywords such as lawmakers names, and “slash” or “shoot” to identify potential threats. (
http://thehill.com/blogs/hillicon-valley/technology/155881-senate-security-will-conduct-internet-data-mining-to-identify-lawmaker-threats) 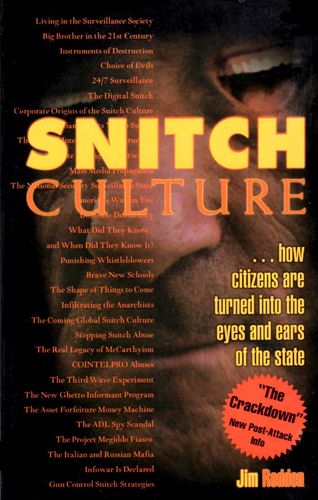 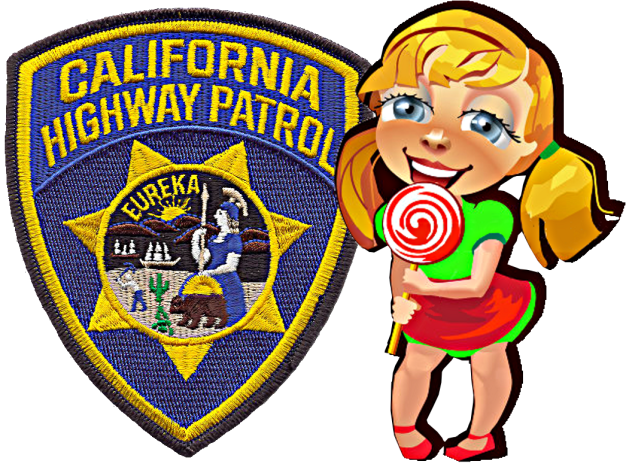 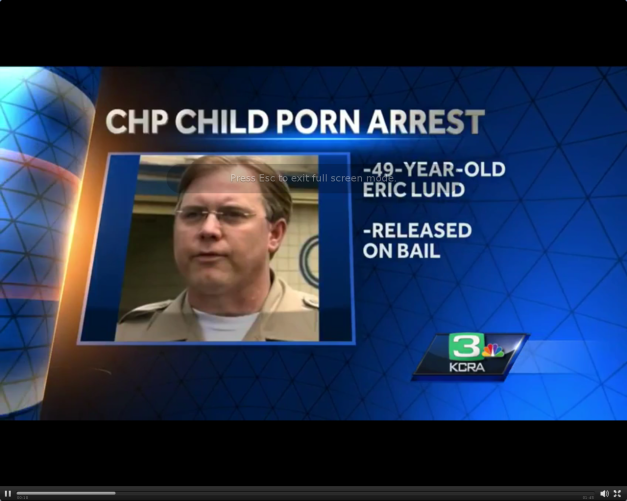 Click on image to go to KCRA’s page & view video.

TRANSCRIPT OF ABOVE VIDEO;

“Shocking allegations against a chp sergeant now facing multiple counts of child pornography charges. We know that 49-year-old Eric Lund was arrested yesterday. He posted bail early this morning, and has since been released. KCRA 3‘s Richard Sharp is live at the Fairfield CHP Officer where Lund worked. Richard, how was the arrest made? It happened here. They searched his personal area and found a hard drive with child pornography on it. This is video of the sergeant. He was working out of this office in Fairfield. He still lives in Chico. The investigation started when the police department that specializes in catching people who uses child pornography was using Wi-Fi in this area to download child pornography. that led to sergeant Lund. He was charged with 21 counts of downloading and sharing child pornography. The CHP will not talk about sergeant Lund on camera. He was put on administrative leave.” 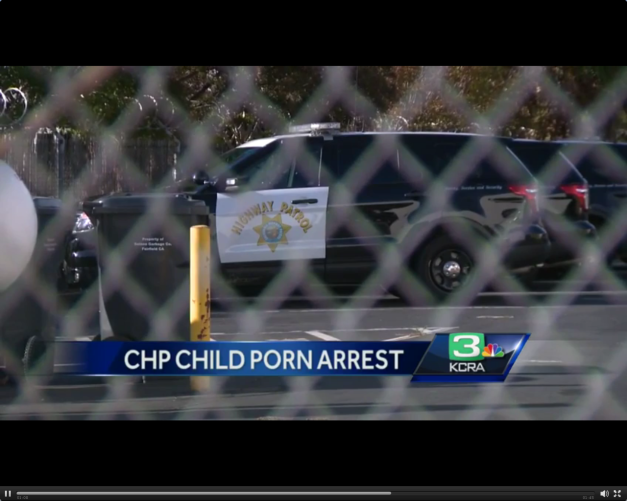 Friend or Foe? Who knows anymore.

Sgt. Eric Lund, 49, is accused of sending or selling obscene matter depicting a minor, according to the Vacaville Police Department, which handled the investigation. 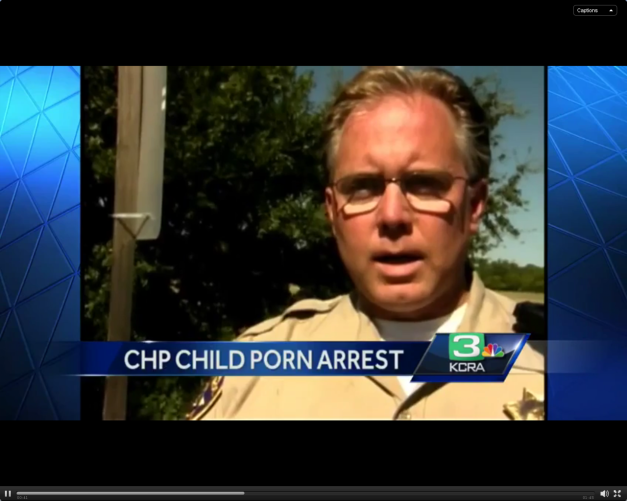 In August, Vacaville police started a probe into the downloading and sharing of child pornography by an unknown person in Suisun, Fairfield and Vacaville.

News of the arrest raised concerns from some residents of the Fairfield area.

“I have five kids, so I don’t like hearing about that,” said Ronald Robbins of Fairfield.

“When you have someone who has that kind of power in the community, they should be held to higher standard,” said Lisa Stevens. “I’ve always had really good customer service from them. So I am disappointed.”

Lund is from Chico but worked out of the Fairfield CHP office. 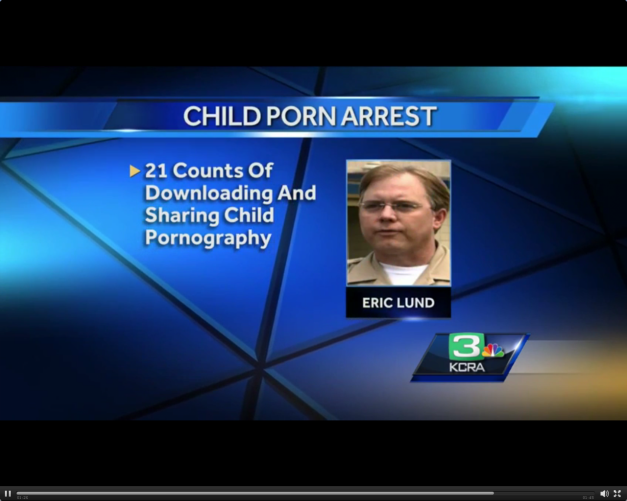 I have always said that if they want the Public’s trust, clean your own backyard – FIRST.