allstaractivist note: Unfortunately, I have discovered the infowars site to be a disinformation site. As with all disinformation, much of it is true however, motives are duplicitous. Let the reader continue with caution.

Blogs, websites and personalities that I’ve discovered to be disinformation shills

Leaked Homeland Security documents obtained by Infowars reveal details of a joint DHS/FEMA national exercise set to take place this week, one of the components of which revolves around an effort to counter online dissent by a group called “Free Americans Against Socialist Tyranny,” which is disgruntled at the imposition of martial law after an earthquake in Alaska. 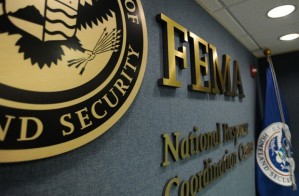 The document again underscores the federal government’s obsession with characterizing libertarians and conservatives as some kind of extremist radical threat.

The document (PDF) was leaked by an individual affiliated with Stewart Rhodes’ Oathkeepers organization and passed on to Infowars. It is entitled National Exercise Program – Capstone Exercise 2014 – Scenario Ground Truth.

The document is intended for “U.S. Department of Homeland Security Trusted Agents Only” and is “disseminated only on a
need-to-know basis.” Even the role players involved in the exercise itself are prohibited from seeing the files.

The exercise is designed to evaluate readiness in preparation for a catastrophic incident, natural disaster or major act of terrorism. Some of the scenarios which will be in play during the exercise include a series of earthquakes, tsunamis and a nuclear weapons accident.

On page 125 of the document, a scenario is outlined whereby a group calling itself “Free Americans against Socialist Tyranny” responds to “The U.S. Northern Command mission of Defense Support to Civil Authorities” (or the imposition of martial law) by launching a protest campaign on social media and potentially engaging in cyber attacks.

According to the scenario, the campaign is driven by suspicion that “the government is responsible for the Alaska earthquake and a “hacktivist” manifesto.” 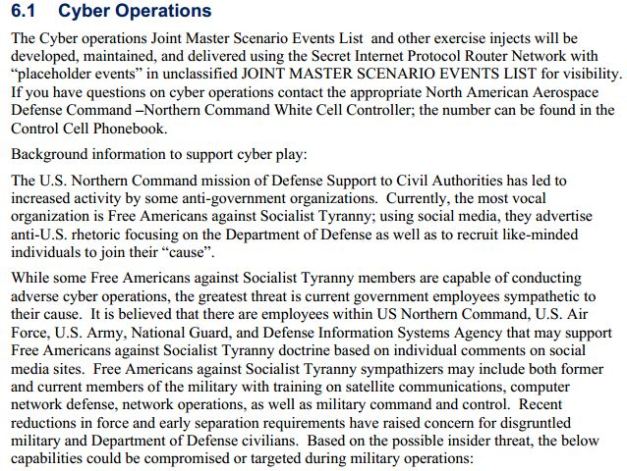 “The U.S. Northern Command mission of Defense Support to Civil Authorities has led to increased activity by some anti-government organizations,” states the document. “Currently, the most vocal organization is Free Americans against Socialist Tyranny; using social media, they advertise anti-U.S. rhetoric focusing on the Department of Defense as well as to recruit like-minded individuals to join their “cause”.

The scenario also suggests that Northern Command members sympathetic to Free Americans Against Socialist Tyranny may attempt to hack the North American Aerospace Defense Command as a form of retaliation.

This is by no means the first time that the Department of Homeland Security has characterized anti-big government Americans as domestic extremists.

A study funded by the Department of Homeland Security, details of which emerged in 2012, characterized Americans who are “suspicious of centralized federal authority,” and “reverent of individual liberty” as “extreme right-wing” terrorists.

As we have exhaustively documented on numerous occasions, federal authorities and particularly the Department of Homeland Security have been involved in producing a deluge of literature which portrays liberty lovers and small government advocates as extremist radicals.

The document also mentions the threat posed by “disgruntled military and Department of Defense civilians,” which ties into the talking point, repeatedly promoted by the DHS and other federal agencies, that returning veterans pose a major domestic terror threat.

The Capstone Exercise 2014 document makes it clear that a key part of the Department of Homeland Security and FEMA’s preparation for the aftermath of major catastrophic incidents in the United States is centered around combating online dissent which will be sparked as a result of federal authorities and military assets instituting martial law, or what the document refers to as “Defense Support to Civil Authorities”.

This is particularly chilling given reports that emerged in 2006 concerning a nationwide FEMA program under which Pastors and other religious representatives were trained to become secret police enforcers who teach their congregations to “obey the government” in preparation for a declaration of martial law, property and firearm seizures, and forced relocation.

The fact that the DHS is focusing its cyber security efforts during a major national exercise not on targeting foreign state actors or terrorists but on combating online dissent by conservatives is sure to increase concerns that the federal agency once again has libertarians, patriots and small government activists in the crosshairs.

Paul Joseph Watson is the editor and writer for Infowars.com and Prison Planet.com. He is the author of Order Out Of Chaos. Watson is also a host for Infowars Nightly News. 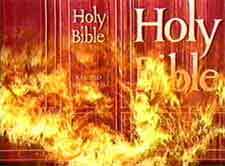